Search all condos for sale in Jade at Brickell Bay, Brickell Florida

Welcome to the Jade at Brickell Bay condo building in Brickell Florida. For more information on all condos for sale in this building, please see active listings below. For expert care when buying or selling condos in Brickell or for all real estate services in South Florida and Miami, contact Skyrise Lab. Sign up for a free account to be notified when new listings in this building become available. 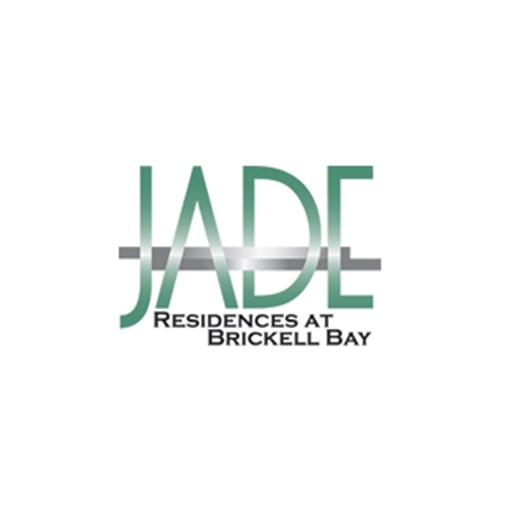 Jade at Brickell Bay is a 48-story residential high-rise located in the Brickell Financial District alongside the Biscayne Bay. The building was developed in 2004 and has 338 condo residences offering one, two, three and four bedroom units as well as Penthouses. The building was developed by Fortune International Realty and offers world-class amenities. Residents can enjoy of a full service concierge, valet, state-of-the-art fitness center, an infinity pool, his and hers spa, a business center, and a rooftop community room.

Jade at Brickell Bay is located  along the Biscayne Bay of Brickell, widely regarded as one of Miami’s most pedestrian-friendly neighborhoods in town. And the building sits just blocks away from Brickell City Centre and Mary Brickell Village. Public transportation is just steps away and world-class shopping, dining, entertainment and cultural destinations such as FTX Arena (formerly named American Airlines Area) and the Adrienne Arsht Center for the Performing Arts are within reach.  Brickell is centrally located within most of Miami's major arteries allowing for a short drive to Downtown Miami, Edgewater, the Design District the Miami International Airport and of course Miami Beach.

Feel free to register for a free account to receive email alerts whenever new Jade at Brickell Bay listings come on the market that match your specific criteria.